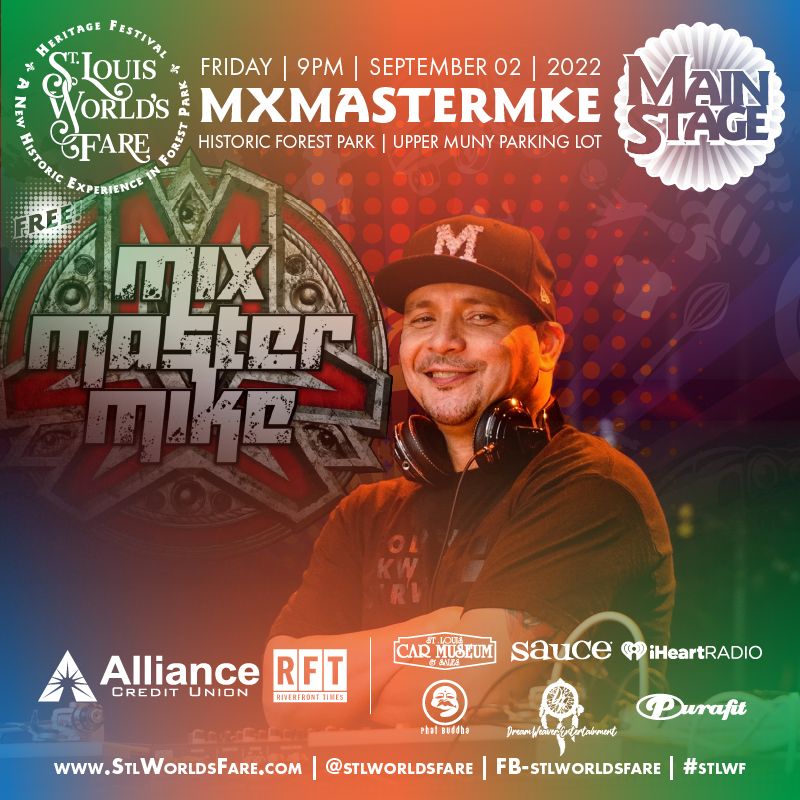 "Named as “The World’s Greatest DJ” by USA today, Mix Master Mike’s status as a premier, award-winning DJ and producer has allowed him to maintain his rank as an influential musician, and become a household name."

Grammy award winner Mix Master Mike’s many accomplishments include a 3 time consecutive win of the DMC World Title, a win at the 1992 New Music Seminar DJ Battle (where he became the first West Coast DJ to win the title of World Champion) and being inducted into the Rock ‘n Roll Hall of Fame in 2012 with the
Beastie Boys. His skillful, hard-hitting scratch work has rightfully earned him the status of a pioneer in the hip-hop and DJ communities.

Recently, Mike has been found opening for the Vancouver Winter Olympics, joining the official Emmy’s orchestra with the legendary Michael Bearden (Lady Gaga’s and the late Michael Jackson’s music director), creating music that has been featured on major television networks (i.e. producing the theme music for Teen Titans Go on Cartoon Network), performing on Yo Gabba Gabba, producing the theme music for the FIFA World Cup, working on Andra Day’s Grammy nominated album “Cheers to the Fall” and more. In 2016, he was invited to the White House by former President Barack Obama to perform at the Kennedy Center Honors 36th Gala honoring Herbie Hancock.

2017 started off with a bang for Mike, as he is getting ready to launch a stadium tour across the US opening up for Metallica. Mix Master Mike is also trailblazing the VR world with his Virtual Reality project “Magma Chamber” which has been winning awards internationally, including the 2017 VR Fest Award for “Best Animated VR Music Video” and two awards from the Vega Digital Awards. “Magma Chamber” is being recognized as one of the best and most innovative videos in the VR world. As a result of all the attention “Magma Chamber” has received, Sir Richard Branson extended an invitation for Mix Master Mike to attend the Extreme Tech Challenge Awards at the famous Necker Island.
In 2021 Mix Master Mike and His motion graphics partner, Jonathan Winbush make NFT history with the launch of a “first of its kind” animated NFT “Mob Recipe” sold to NFT artist icon “Beeple” also taking home the VEGA platinum worldwide award for Best Originality performance.

2021 Mix Master Mike drops an historic Mega single “MEGATON 10” which features 9 of the greatest djs on planet earth, which has brought on huge acclaim as hip hop music’s greatest turntabist single of all time.
2022 Mix Master Mike teams up with Serato and creates “The Zektarian temple of Sonic Sorcery” live performance video which solidifies Mike a dominant force as a cutting edge Sonic Trail Blazer.

From his early days in the Bay Area until now, Mix Master Mike has always been looking for new ways to create art that challenges the status quo, keeping his brand relevant and exciting for older fans and millennials alike. Sent from my iPhone 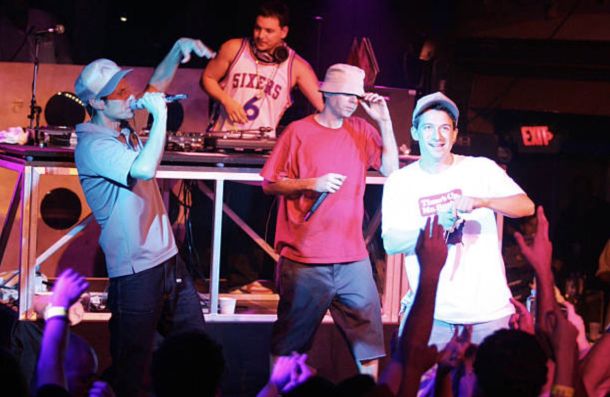 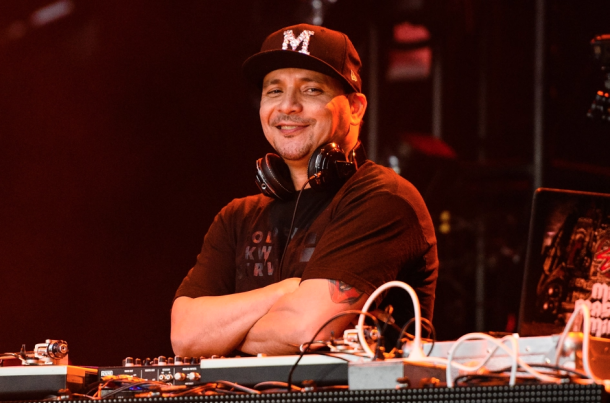 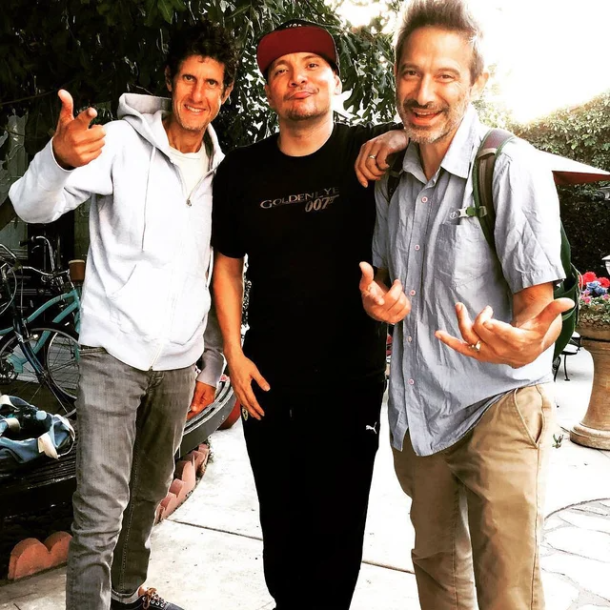 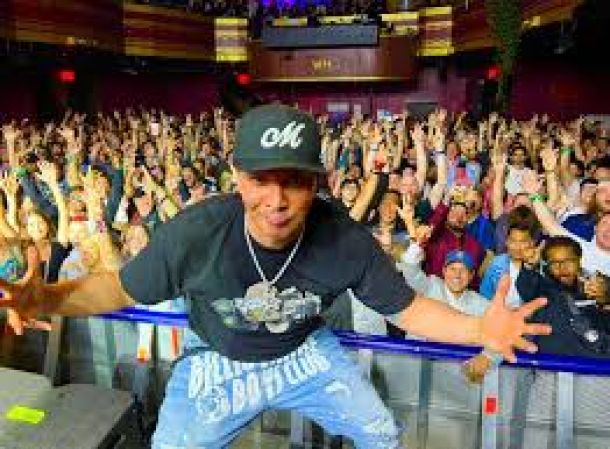 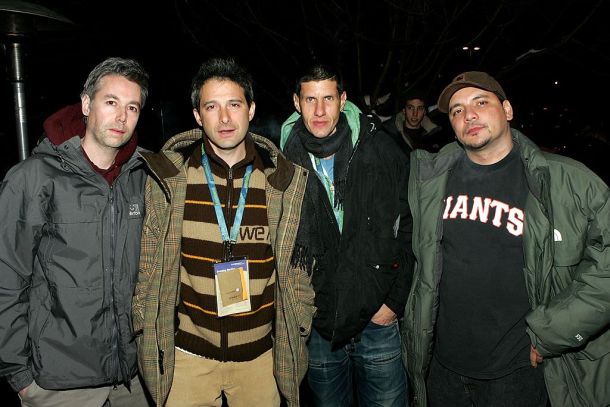 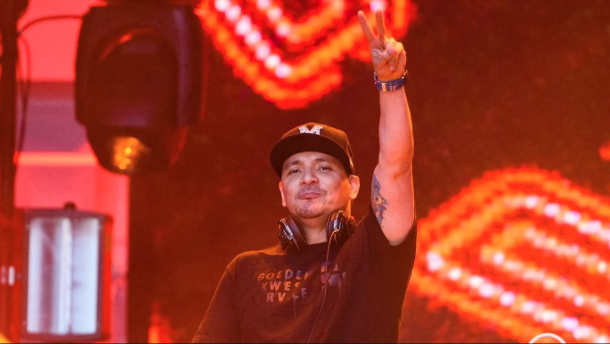 Sunday, Apr 24
Food Truck Row at the St. Louis World's Fare will feature the area's best food trucks that will greet guests at the main entrance and ext... 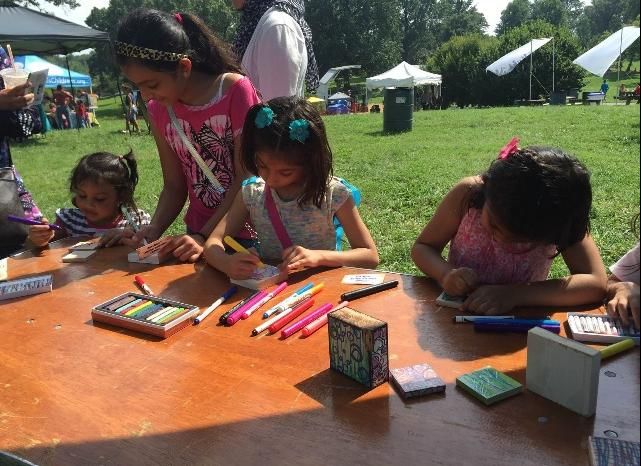 Thursday, Mar 03
Kids Island will be located in a lush Forest Park Green space loaded with kids activities and areas for families to spread out and enjoy ... 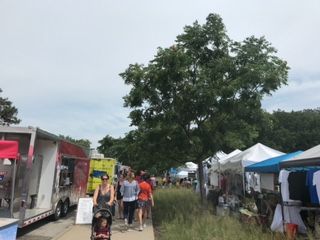 Thursday, Mar 03
'World's Fare Foods' at the St. Louis World's Fare will feature the area's best food trucks that will greet guests at the main entrance a... 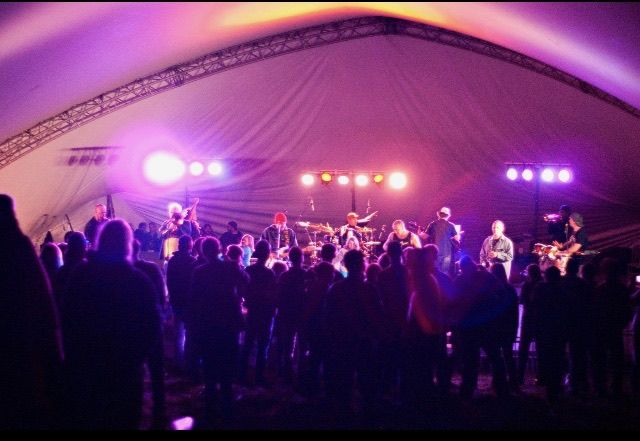 Thursday, Mar 03
The RFT Main Stage will be the centerpiece to the festival featuring local & cultural music with cultural dance throughout Friday, Sa... 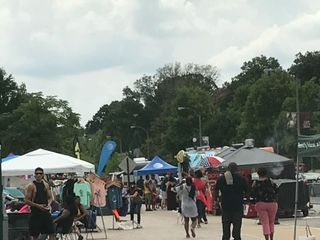 Welcome to the World Business Expo 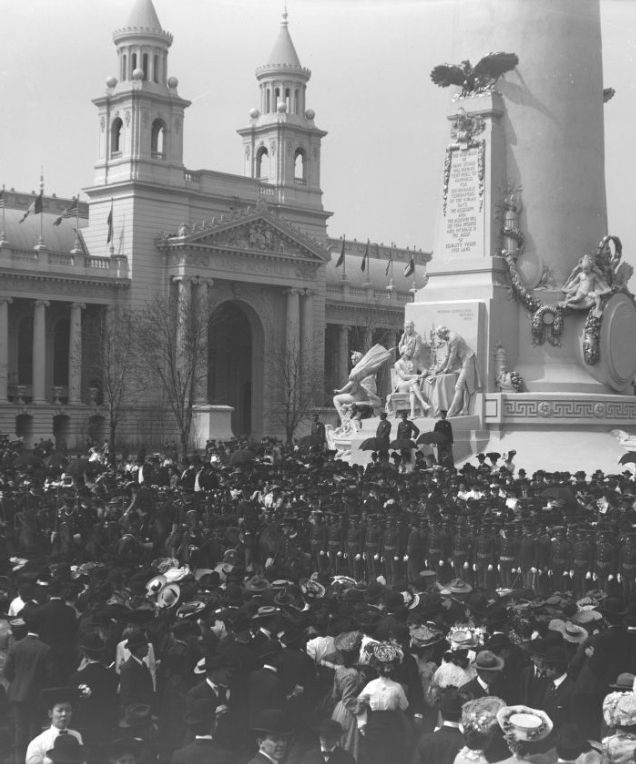 Welcome to the Historic Experience!

Thursday, Mar 03
The Historic Experience at the St. Louis World’s Fare Festival adds a component to the festival that separates it from other events. In i... 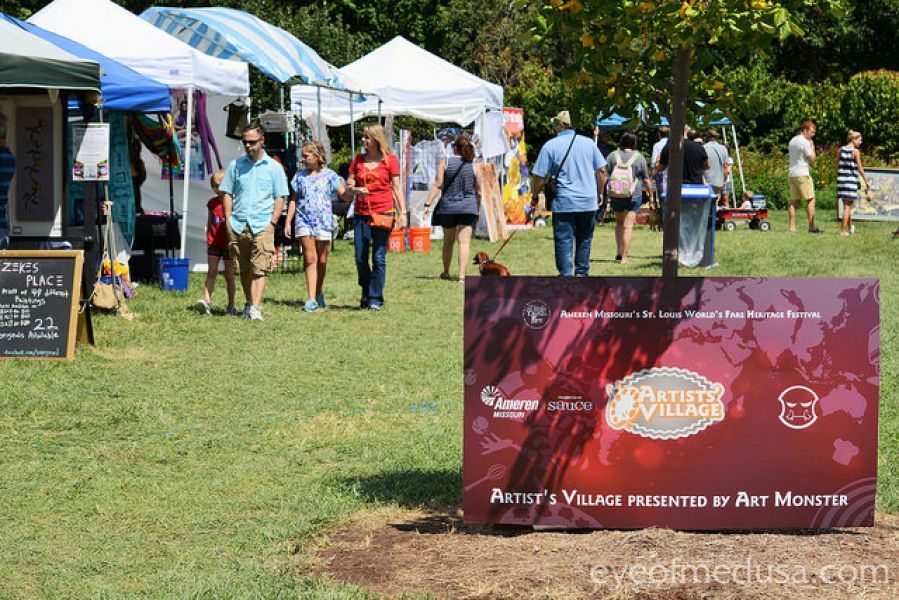 Welcome to the Artist Village

Thursday, Mar 03
The Artist Village is the soul of the festival creating a vibrant area that is centered between the Food truck row to the Main Stage Area... 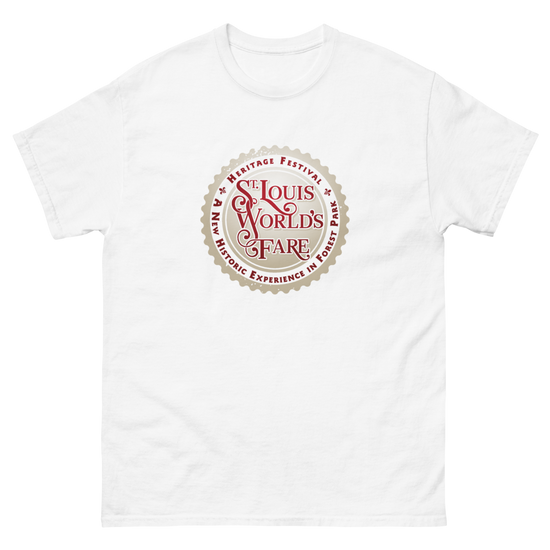 Monday, Mar 21
This 100% cotton classic tee will help you represent a St. Louis in style. 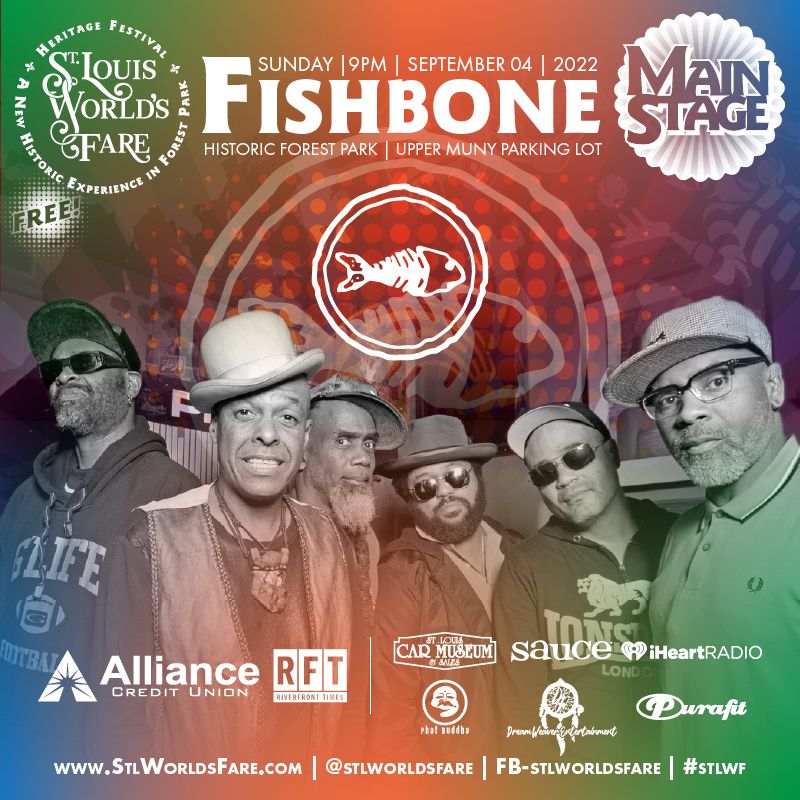 Sunday, Sep 04
Fishbone is an American rock band formed in Los Angeles in 1979, that plays a fusion of ska, punk, funk, metal, reggae, and soul. AllMusi... 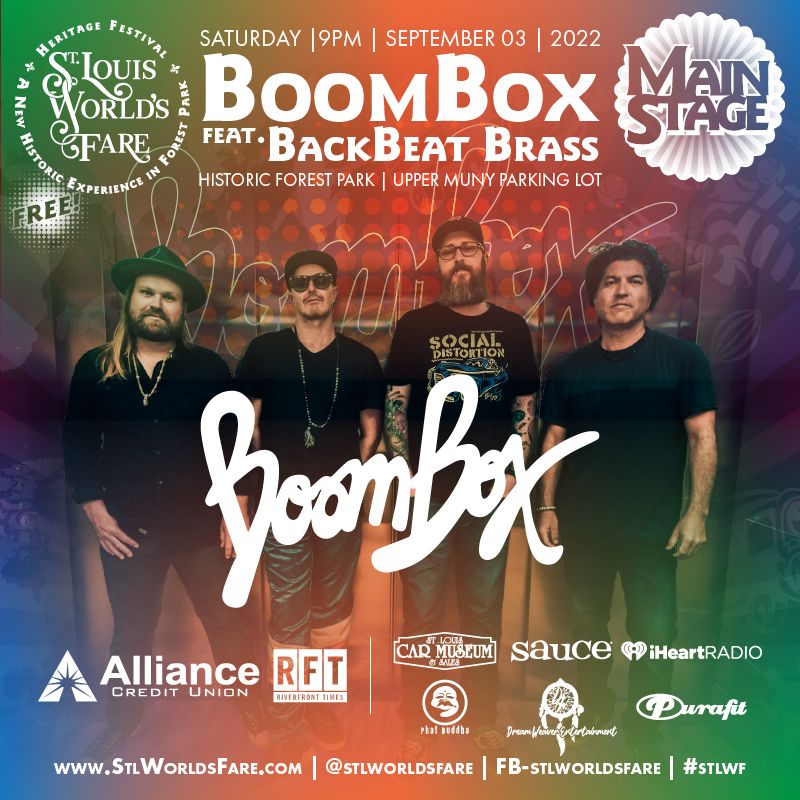 Saturday, Sep 03
A LITTLE HOUSE, A LITTLE BLUES, A LITTLE FUNK, A LITTLE ROCK, AND A WHOLE LOT OF SOUL BLAST THROUGH BOOMBOX.

Friday, Sep 02
Named as “The World’s Greatest DJ” by USA today, Mix Master Mike’s status as a premier, award-winning DJ and producer has allowed him to ... 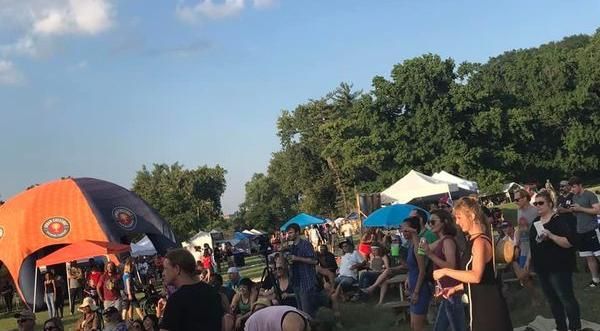 Wednesday, Feb 16
Thank you St. Louis and to everyone that has helped in developing this Homegrown Festival! 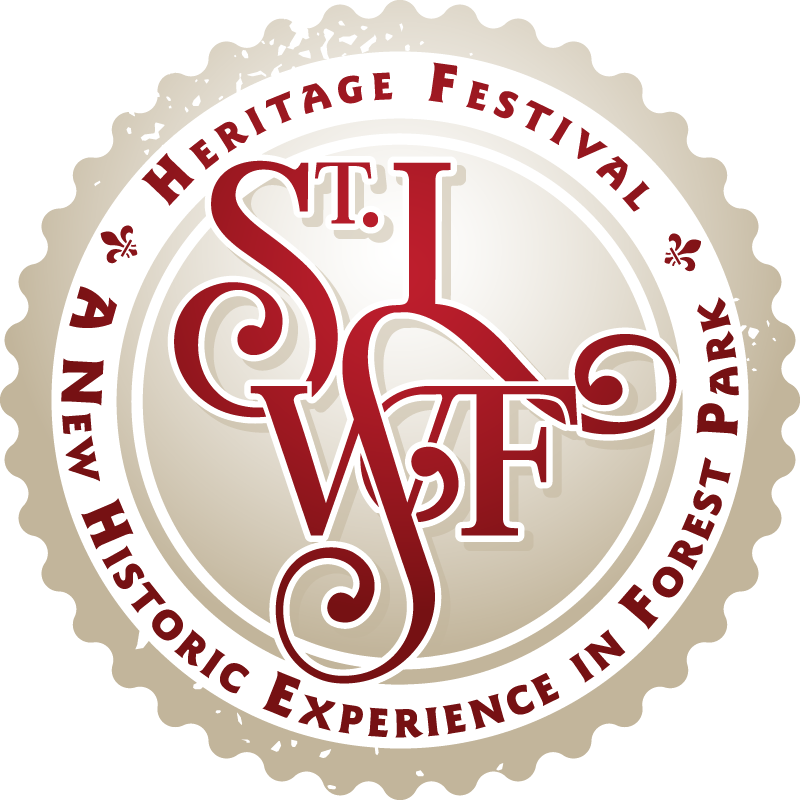 Get Your STLWF Classic Tee!